As expected, work is making it hard to keep going with game development. I have still kept it up though. Primal Dream (still without a logo) is coming along slowly. I recently re-worked the player movement. It's progressing slowly because of the time and energy that has to go into animating the player. I had a small pick at Divine Awakening too, it has some better tilemaps for the later levels now. I find myself wanting to work on it just so I can actually play the game. Other shmups just aren't scratching the itch, especially since I've been trying newer games that are more influenced by bullet hell shooters (which I hate). It bothers me to no end that so many developers went with the imagery of spaceships shooting at things, when their game is actually about running away, finding minute gaps in the enemy patterns without watching where you're shooting. It's dishonest. 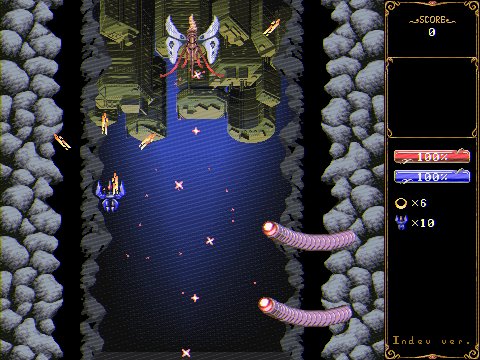 Bioknights (working title for the dungeon crawler) is scarily close to being a playable game. I have battles working, and a few menus. I really hate making UI in Godot. Nasty process. I'm sure it'd be worse if I tried to do it from scratch though. More updates soonish. 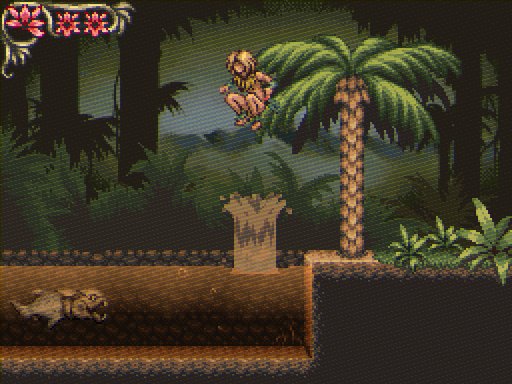 I haven't been working on Divine Awakening for about a month or two. The reason for this is that I've realised that to finish it properly, it will take many years yet. So in the hopes of making a bit of income, and getting practice with finishing a game, I've been working on a simple 2D platformer. 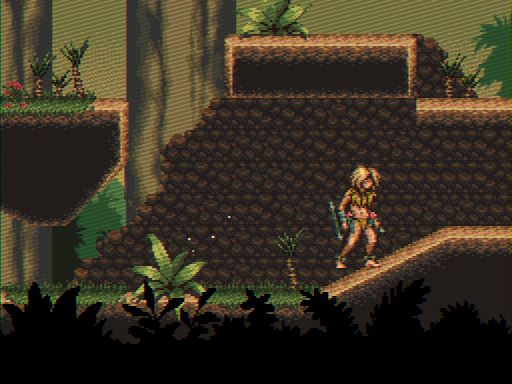 My new game, Primal Dream, will follow a woman as she travels to a volcano to kill a dinosaur. Mostly, this game is going to be a chance for me to stretch artistically and do things I couldn't do with Divine Awakening, especially with the top-down perspective. I still haven't figured out exactly how the gameplay will work, but the "story" is pretty much finished. I want this game to be dreamlike (hence the name), and all about the setting. It might seem weak, but I've always found that great games often stand out for the simple things. Besides, there's a sad lack of prehistoric-themed games (at least that aren't straight-up goofy). Even though Primal Dream is well underway already, I'd like to be able to share more about it as it develops than what I did for Divine Awakening. Currently the plan is to finish the game by the end of the year, but only time will tell.

I'm back in full swing! Though there's always lots to be done. I played a bit of Steam Hearts recently, and after seeing it's in-game cutscenes, I have decided that it's not worth sacrificing those for instant respawns. Previously I had to do this because if the player dies where a cutscene is meant to start, the cutscene is messed up. So I had to heavily modify the dying process and add in a checkpoint system. It works beautifully, and respawning now feels really smooth. A consequence of having to add a checkpoint system is that I had to finish the process of saving player data. I can also load new levels now! So I've added a basic tutorial level, and the template for level 2. Currently I am working on a menu to rebind input. So far it does everything it needs to apart from actually change the key bindings, which looks like it's going to be a real headache to figure out.

Once again, I pray that no trained programmer ever has the misfortune of having to look at my code.

Progress has slowed to a crawl. I'm still tidying up so that I can release a demo. I managed to lose the story outline somehow, so I've had to re-do that from hazy memories. Character art has also become an issue, since it's much more work than I anticipated. Since the progress I've made is little bits and pieces here and there, here's a list of things I have to do instead of what I've done:

Even though I still believe in the reasons for which I'm working on this on my own, I'm starting to envy people who can work on games as a team. I'm an artist and designer more than anything else, and sometimes I feel like a trained programmer would have a stroke if they had a look at my code. Sound effects are the worst thing, I have next to no experience with that sort of thing. Well who knows, maybe one day I'll meet some people in the real world who I actually want to work with.

I fell into a rut, which I am now out of. Level 1 is pretty much complete for now. It will still need a lot of fixing up, but it can be played from start to finish. I really really need to get onto doing the character art. Anyway, moving on I will be working on levels 2 and 3 at the same time, and gradually adding more sound effects. Hopefully there will be something more interesting to share here soon.

What happened to July? I can't remember. This month I've picked up the pace again. I merged all my old to-do lists into one monster, so I know where to go now. Here's what I've been working on:

Progress has been all over the place lately. Mostly because I'm not entirely sure how to go about designing the level layout. When I have attempted to work on it, I've been sidetracked trying to balance out enemy hp and weapon damage, etc. etc. I suspect the first level's completion is still at least 6 months away. At this point, things are taking too long, and if I find myself spending too much longer on level-specific things, I will be simplifying my game in order to finish it before life gets in the way. Hopefully this year I will completely finish all of the "backbone" content, such as menus, cutscene controls, etc. etc. Thankfully, those things are all *nearly* finished.

It's hard to deal with so much at once, but I'm chipping away at it. I'm trying to make a set of functions that I can reuse, for things like explosions or firing bullets, to save myself work in the future. I might break down some of them here at some point.

There is much to be done before a demo (alpha? beta?) version can be released. I've listed the main things to be done below, but of course more little things pop up here and there.

This is, being realistic, still months of work. In the last couple of days I've managed to make some decent progress on the scoring system, and added dialogue boxes, but I also managed to get sidetracked completely changing how enemies react to being hit. The best thing at the moment is that I'm getting distracted while testing and just having fun playing the game. This is central to my design philosophy - everything should be fun to test. Hopefully by the end of all this it will be quite a good game, and more than just another beginner's project.

This part of the site is getting major updates now that my game is approaching a marketable state. Most of the links at the top don't work at the time of writing, but I'll be adding to them in the coming days. As for the progress on the game itself, it's still early days but hopefully sometime in the next few months I'll have a demo containing the first level finished and available for download from this site. 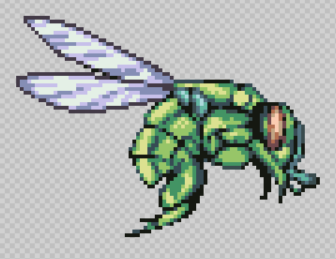